Eschalot, located in the charming Berrima Village (est 1831), which is home to some of the finest Colonial sandstone architecture in Australia, is the quintessential country restaurant that every Owner and Chef dream of being involved with. Originally known as Breen’s Commercial Hotel (circa 1869), the picturesque building has a long history of hospitality, retaining the majority of its original character, including separate dining rooms and fireplaces with elegant ambience. E2, an offshoot of the restaurant across the road catering for weddings, functions and conferences, is on the site formerly occupied by The Journeyman. Without impacting on the quality of Eschalot, E2 adds another aspect and sustainability to the business.

The meal starts promisingly with an accomplished amuse-bouche (brandade of salted cod) sensibly not overworked with bronze fennel and shaved almonds, instantly setting the right tone. Followed nicely by, sensational crispy house cured guanciale ($22) inspiring this take on pasta Amatriciana, with the slow roasted tomatoes punching out stunning flavour. However, it is the well-balanced residual heat note that really brings all the elements of the dish together. Initially, I did question its context on the menu, but ultimately well-cooked traditional dishes always have a place. Tender pan roasted veal sweetbreads ($22), with mushrooms and pine nut cream, would have benefited with a little more acidity for my palate, but regardless remains a very solid and enjoyable plate of food.

Chefs Richard Kemp and Jerad Dunnohew cook protein with both confidence and precision. Sensibly, they do not overcomplicate the flavour combinations, rather placing their trust in the produce and technique to deliver robust dishes, potentially turning the most devout vegan. Alternating slices of exquisitely rare beef fillet ($40), and astutely smoked tender brisket, are accompanied by a thick concentrated jus that hits the brief perfectly. Despite the peripheral textural elements, this is not a dish that may not be remembered for its nuance, but having said that, I would not change a thing.

The service at Eschalot is mindful of being regional friendly, while keeping across the detail that makes it one of the very best restaurants in The Southern Highlands. The wine list is well thought out, hitting favourable price points, with good stemware also rewarding those choosing the b.y.o option during the week. Venison ($40), has a negligible window of doneness, however the loin is seared perfectly. The textural contrast of the pie and textbook flavour pairings of beetroot and chocolate plays it somewhat safe, but is so well executed, the familiarity is not an issue. 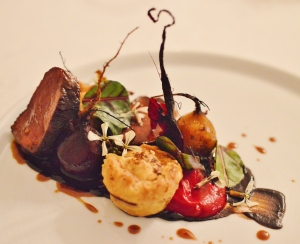 Quite simply the most refreshing dessert I have tasted in a long time, the delicately set rose crème brûlée ($16), with pastry pistachio cigar and watermelon granita is both cleansing, yet incredibly subtle. In contrast, the heady Pedro Ximénez and prune parfait ($16) with white chocolate is unapologetically rich. Bergamot is used as a counterpoint to lighten up the overall weight, but does get slightly lost, whilst not being entirely irrelevant.

Eschalot has remained a beacon for quality dining in the Southern Highlands since 2003. Their consistency has long been recognised with multiple significant Industry Awards, but most importantly the quality and direction of the food has resonated with the locals. Their support outside of peak periods is always critical to the longevity of any regional restaurant. Stylistically, any changes made have always encouraged those diners to remain part of its evolution. Berrima which has been fortunate to have previously had The Bantam and The Journeyman, and sensibly is not letting Eschalot become part of its culinary history anytime soon. 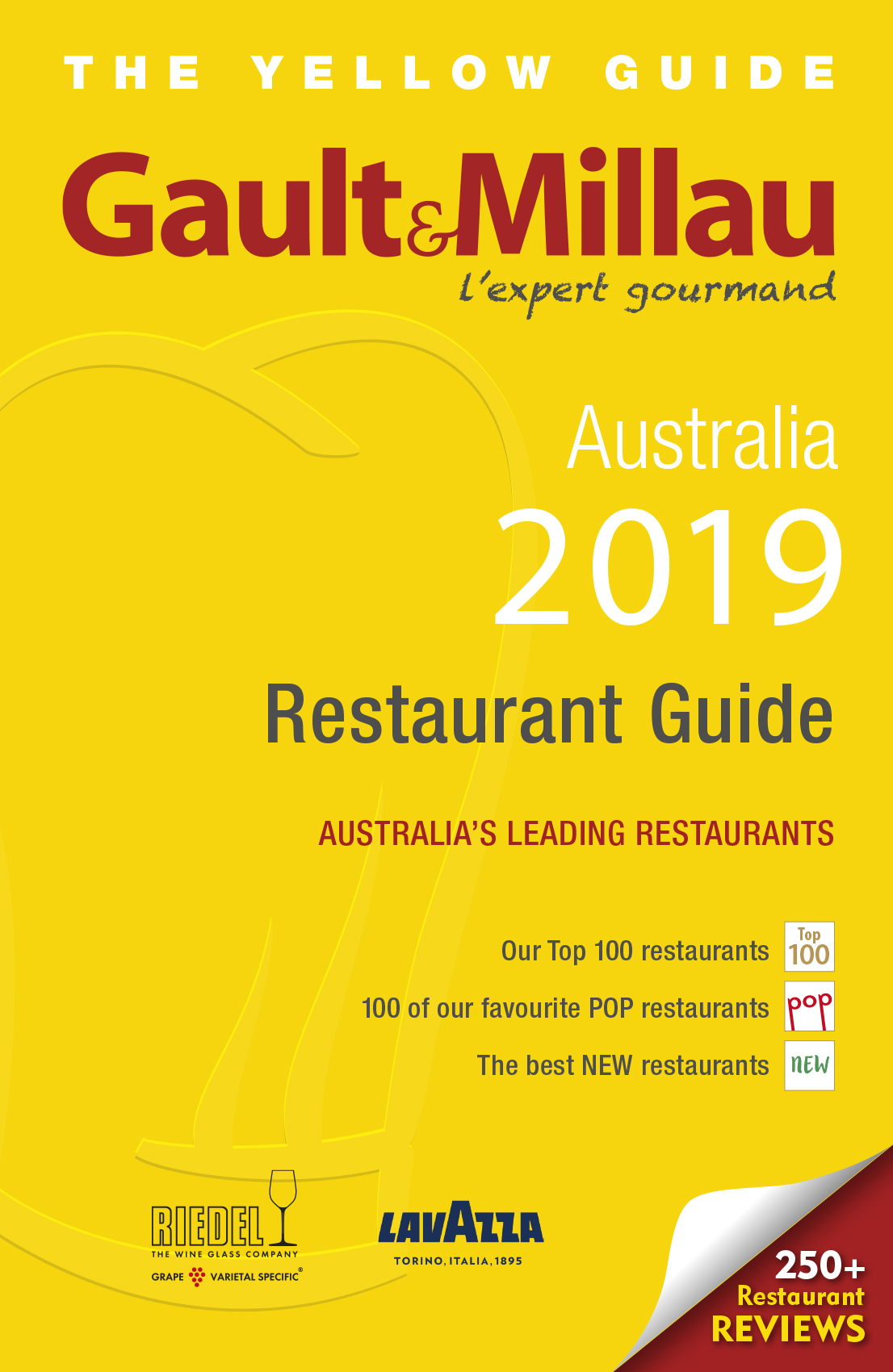